Athletes that are huge music fans

The intersection of music and professional sports is not limited to celebrity status. For former athletes such as hip-hop impresario Suge Knight, music proved to be a stronger attraction than the NFL; on the other hand, NBA superstar Shaquille O’Neal decided that greatness on the court took precedence over a burgeoning rap career. 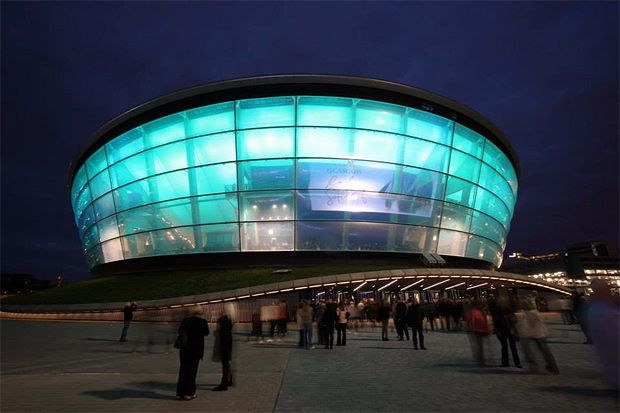 Here are five athletes for whom music plays an essential part in their lives:

Quite a few NBA players have tried their hand at rapping with better results on the court than on the mic, but Damian Lillard of the Portland Trailblazers stands out as someone who may actually have more lyrical talent than Shaquille O’Neal. Interestingly, this Rookie of the Year and All-Star player is that he is truly immersed in hip-hop; whenever he has a Friday off the court, he takes to social media to report on his rehearsals and time spent at the recording studio.

Now infamous for his pre-race stoic glare, Phelps can always be seen blasting what we can only assume to be incredibly loud pump-up music in his classic Beats Headphones before a race. The swimmer himself listens to everything from fast-paced EDM to classic Eminem and Dr. Dre before a race. He also apparently loves to gamble, as he’s also been seen playing in high-stakes poker tournaments, as someone who’s eluded to the interest in playing professionally. Who knows if his recent retirement from competitive swimming could introduce a new high-stakes high-roller to the world of professional poker players.

This retired NBA player signed with the Miami Heat as part of a master plan to elevate his musical career. Seikaly was into electronic dance music before he became interested in basketball. While living in Miami and later in Barcelona, he explored the vibrant EDM scenes in those two cities; he was interested in the creative and business side of the genre. When he returned to Miami from Barcelona, he started releasing his own mixes and hosting a very popular EDM show on satellite radio.

This New York Yankees legend has always been a dedicated fan of Latin jazz, particularly bossa nova rhythms and the work of Puerto Rican composers. Upon his retirement from professional sports, Williams attended the State University of New York, where he followed his dream of studying classical guitar and jazz composition. In 2003, he released his first album; by 2009, he was already getting Grammy nominations.

The New York Giants were having a decent season when offensive guard Geoff Schwartz decided to host an Ask Me Anything session on Reddit. During that Q&A session, Schwartz confessed that his pregame ritual used to include the classic 2Pac album “All Eyez on Me.” Still, his musical tastes away from the gridiron gravitate towards his electronic dance music collection, which is heavy on Avicii, Kaskade, and Tiesto.